Witching Hour is a BL-inspired world & narrative built around students going to a prestigious witching school to further learn and grow strong in each of their respective magic practices. The story focuses on 4 boys:

Luke – Intimidating ice witch who fights with a giant ice blade and weapon enhancing magic.
Aiden – Playful and agile astral fire witch who weaves in and out of fights with punches and blasts.
Leif – Soft boi who seems defenseless on appearance, but can actually summon swathes of dangerous man-eating plants.
Viktor – Arrogant, slightly sadistic blood magic user who manifests a rapier out of his own life energy to attack.

I have learned and grown SO MUCH throughout this project! I want to thank VIcki Sarkissian & Natalie Pellmann especially for providing me such rich feedback after I persistently approached them throughout the process. There are def places at the end of this series that I realize I can do better - perhaps I will return in the future to correct some mistakes and holes! But for now, it was an absolute joy to work on and bring to life! 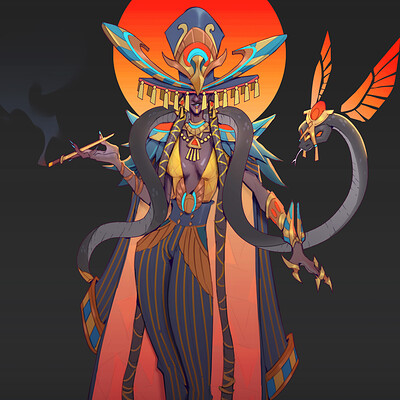 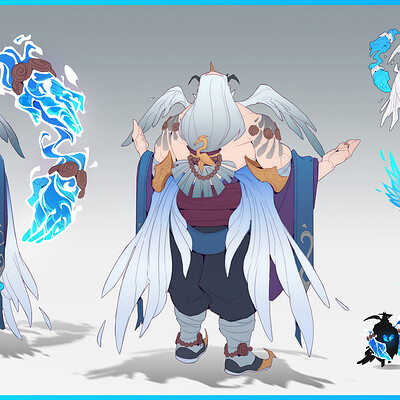 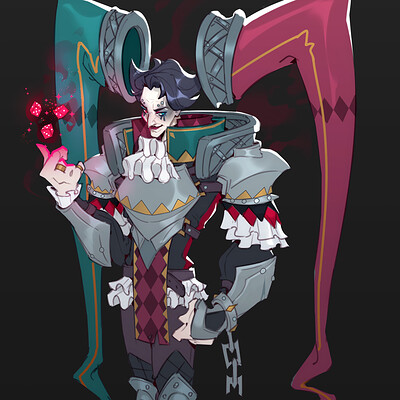