Social Media Banner for marketing purposes that I put together. I iterated on this multiple times, adding together everyone's feedback!

A background illustration I created for one of the scenes in the game.

The line-up of characters I designed. There wasn't too much time to really iterate on them more, but I definitely made sure that everyone was happy with them before exporting them as assets into the game!

I helped with the UI by creating simple buttons to go onto the start and end screen.

This was a game created for the week-long notGDC Game Jam 2020 event. I worked with a team of crazy skilled developers to create a cutesy queer dating sim that could be played in under 20 minutes! I took on a 2D Art role and really helped push our game's art direction towards a stylized *PINK* look. I collaborated with other artists, creating background assets, character illustrations, and working on a bit of UI. We constantly gave each other feedback during the process and really just had a boat load of fun! Big thanks to those who continued to work on the game after the jam week was over to reduce bug count and add further polish! You can play the game here: https://nessathewriter.itch.io/romantic-rainbow-delights 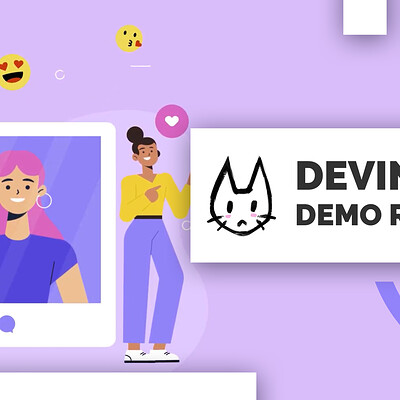 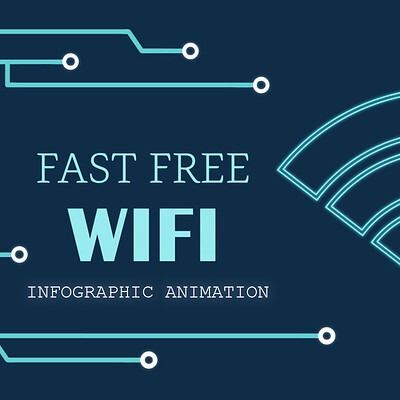